The Pan American Games is a major sporting event in the Americas featuring summer sports, in which thousands of athletes participate in a variety of competitions. The 2019 Pan American Games (Spanish: Juegos Panamericanos de 2019), officially the XVIII Pan American Games and commonly known as the Lima 2019 Pan-Am Games, is a multi-sport event being held in Lima, Peru from July 26 to August 11, 2019, with preliminary rounds in certain events having begun on July 24, 2019.

The inauguration ceremony was on July 26 at the National Stadium, and was preceeded by Peruvian President Martín Vizcarra.

41 nations are competing and 419 events in 39 sports are scheduled to be contested in Lima, which is the largest number of medal events ever held at a single edition of the Pan American Games. Almost all of the new events being contested at the 2020 Summer Olympics were already on the Pan-Am Games' program. 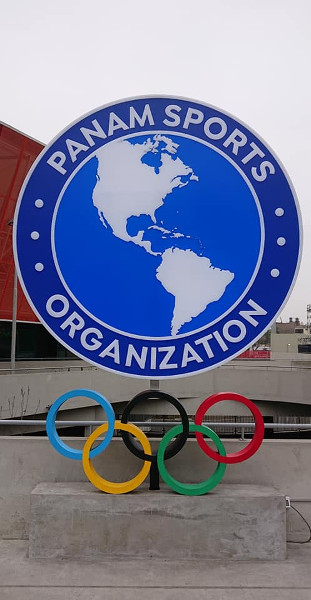 Pan American Games’s mascot is Milco, which was influenced by Cuchimilco sculptures (prehispanic figures of Chancay Culture developed in Lima around 1200-1470 A.D.). Milco's body is orange and the colour of his shorts is red while his t-shirt is white, representing the colors of the Peruvian flag. Milco was designed by 24 year old Andrea Norka Medrano Moy.

Pan American Games is one of the biggest sporting event in the world in terms of participating countries, sports and events. Ticketmaster is very proud to be the ticketing providers of 2019 Pan American Games. Ticketmaster’s software is being used and is supported by a team of 5 people onsite. DEV and IT departments are also supporting from our offices in Athens.

Maria Papagiannaki, Ticketmaster's Project Manager- Panamerican Games Lima 2019, commented: “The large number of events and venues was a challenge since there was not enough time to prepare but, eventually, our love for sports and our dedication to the Ticketmaster family helped us make it on time! It was also amazing the fact that special functionalities were used for the first time in a big tournament such as Apple-Android wallet/ dynamic filtering in website.” 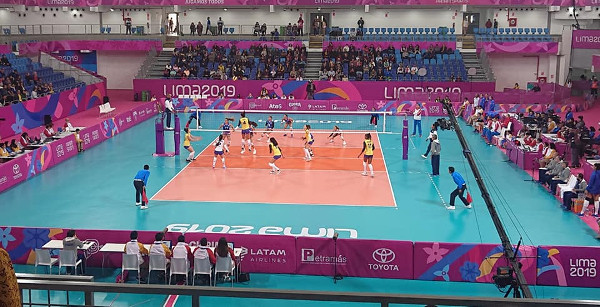 2019 was a year full of events, from UEFA Champions League matches to productions at Greek Festival. At Ticketmaster Hellas, we chose which were the highlight of our year!